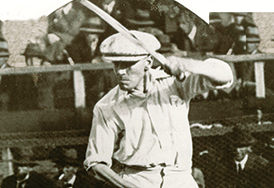 During the First World War he was disqualified from active military service on medical grounds, but served as Commissioner for the Australian branch of the British Red Cross in Egypt and Mesopotamia. He was Assistant Director of Local Resources for the British Expeditionary Force in Mesopotamia, attaining the rank of Lieutenant-Colonel. Brookes later influenced the development of Australian tennis as an administrator.

In a successful business career Brookes was Chairman of Directors of the Australian Paper Mills Company and the North British and Mercantile Insurance Company. He was also a Director of the family pastoral firm William Brookes & Company.